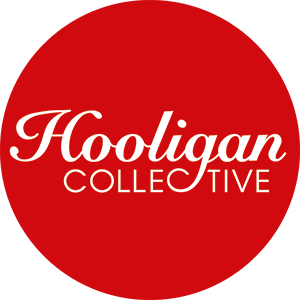 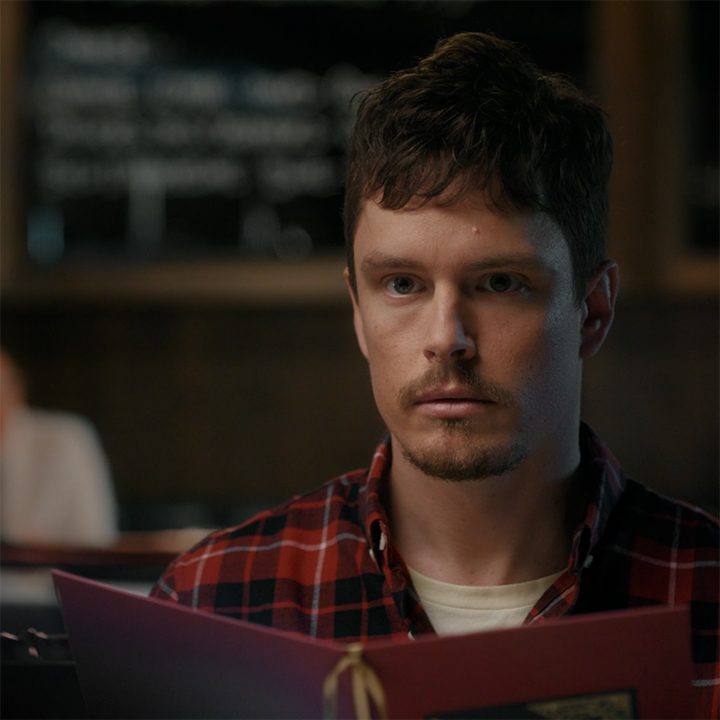 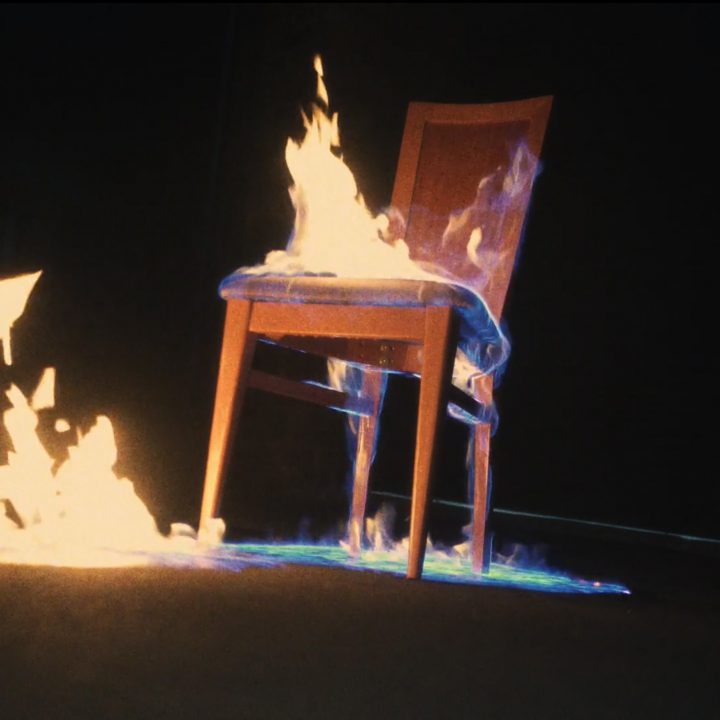 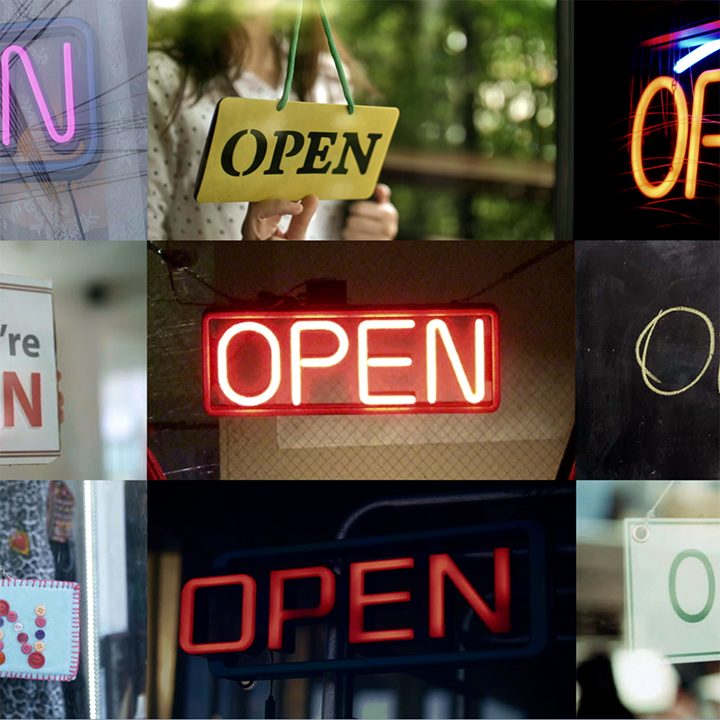 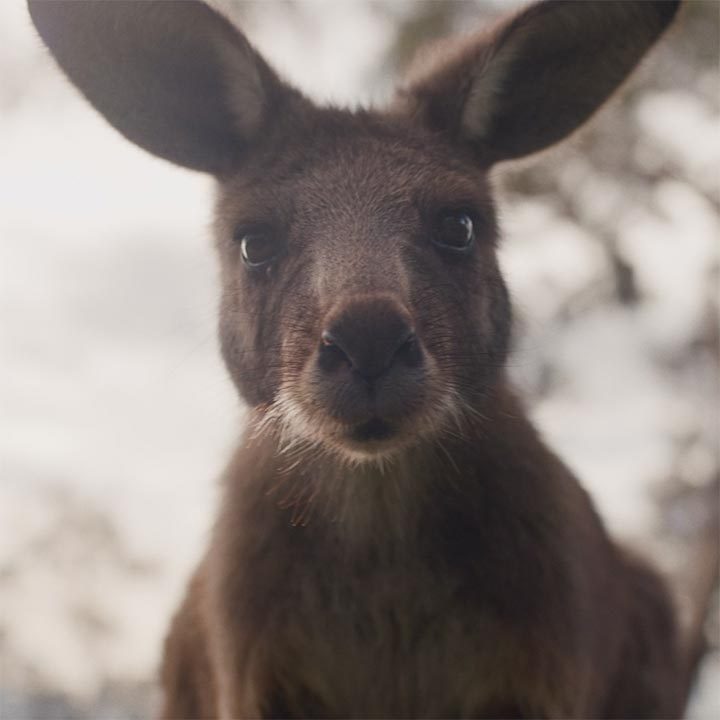 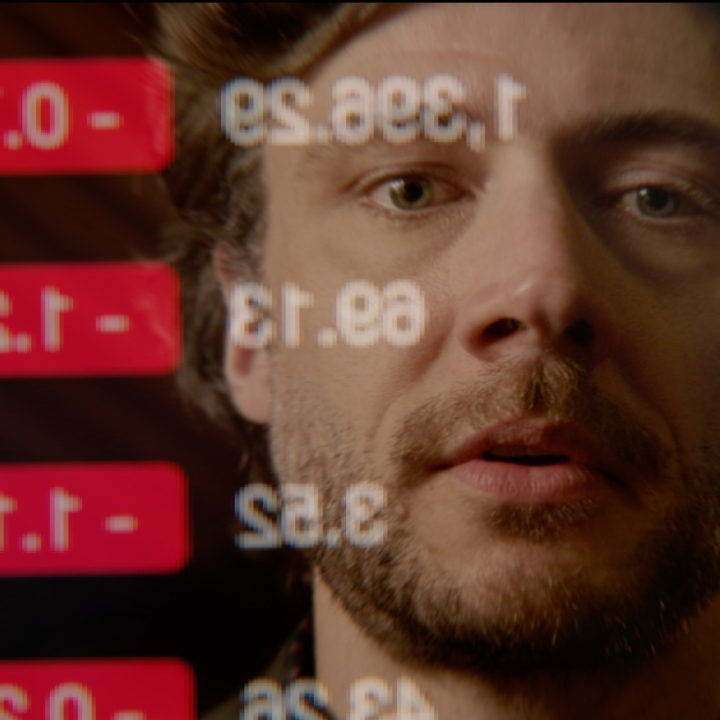 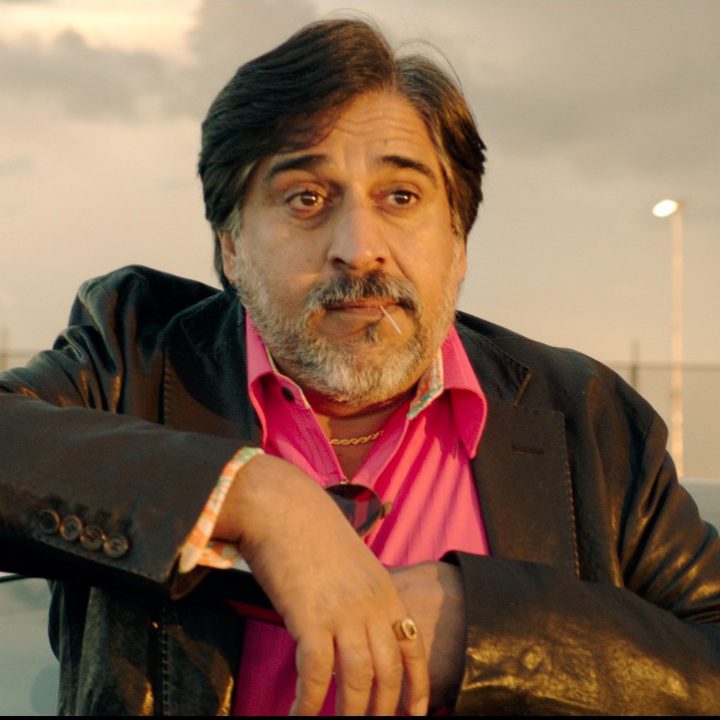 CommBank I Know A Guy 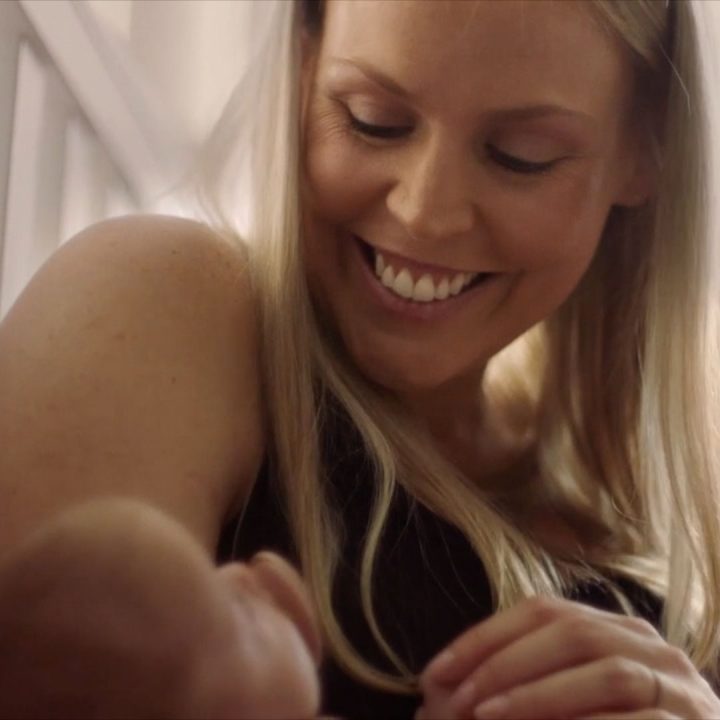 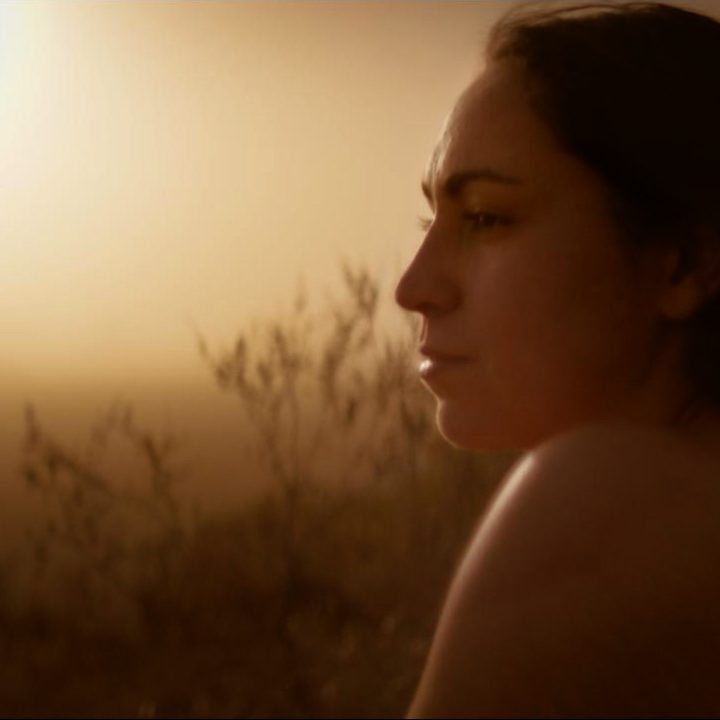 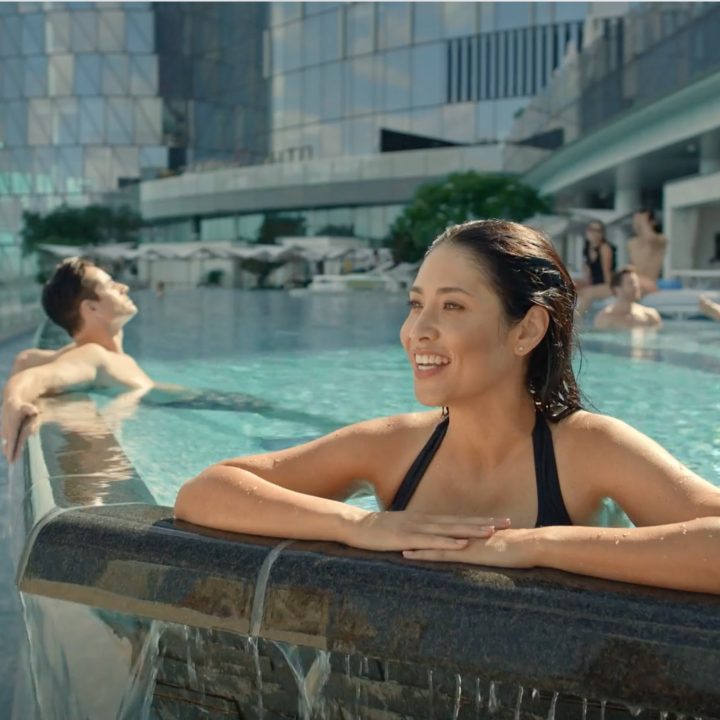 DNSW Get Your Sydney On 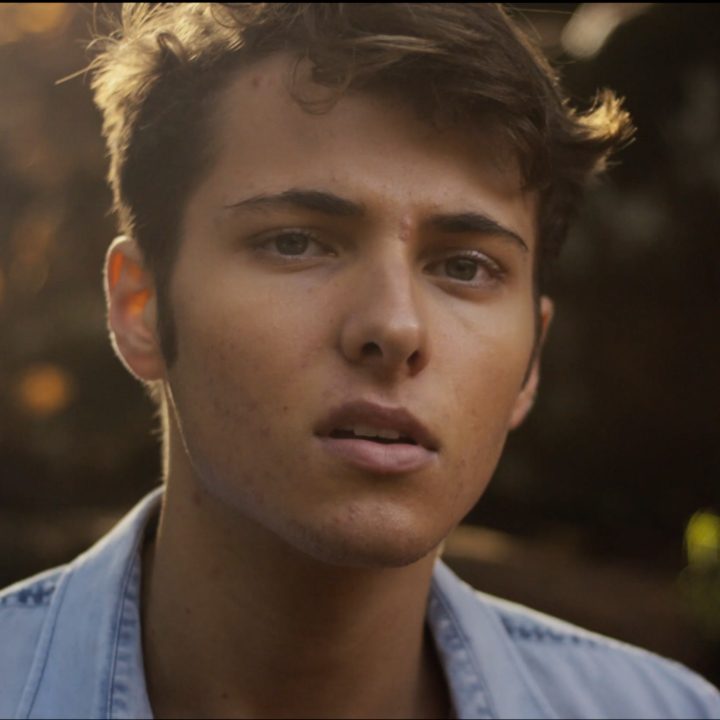 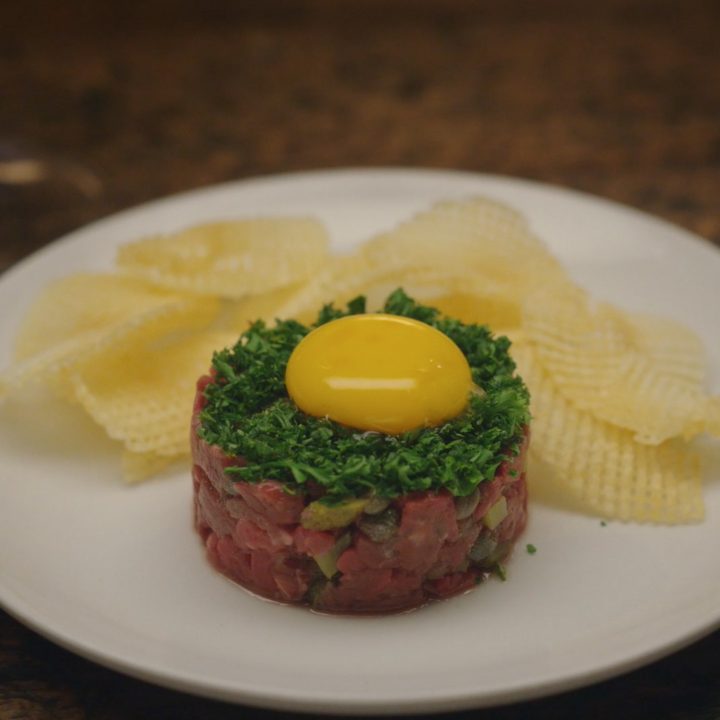 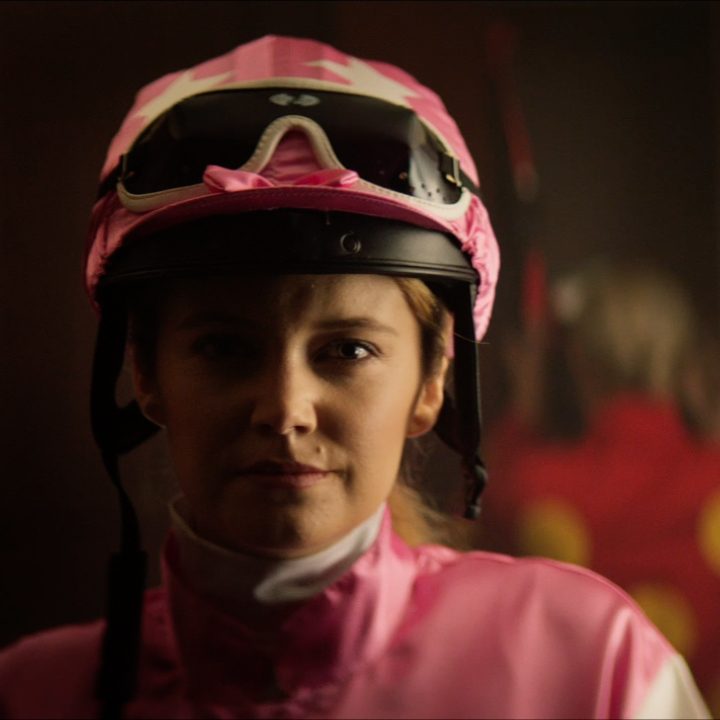 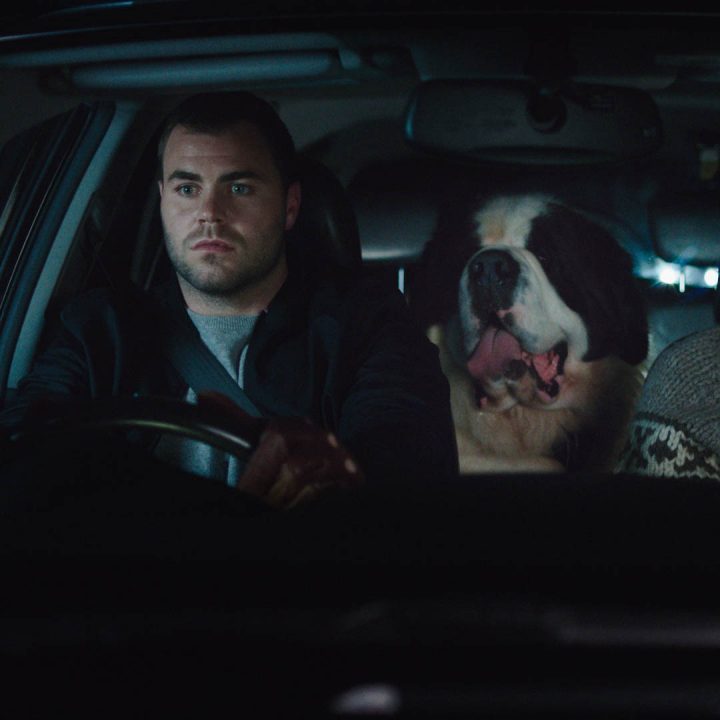 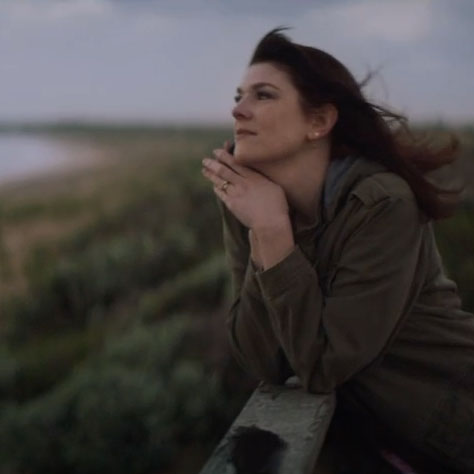 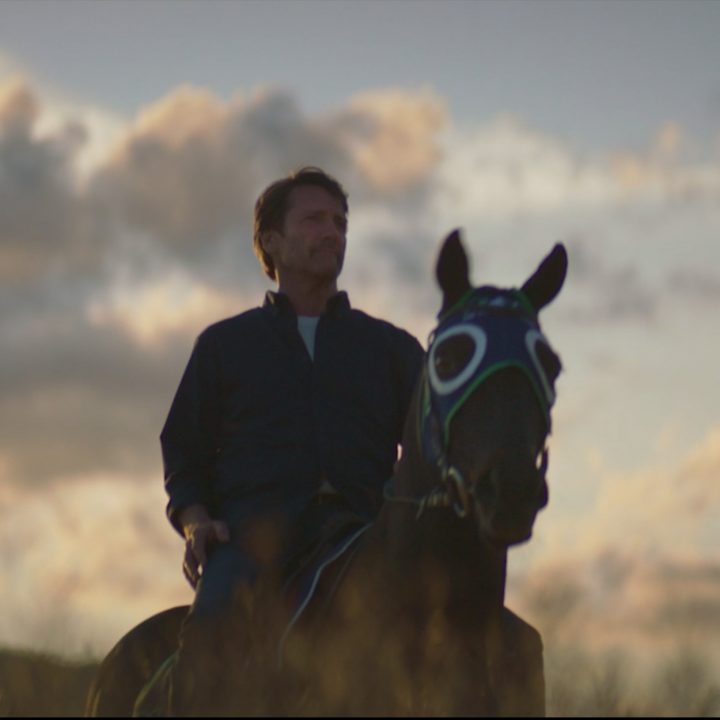 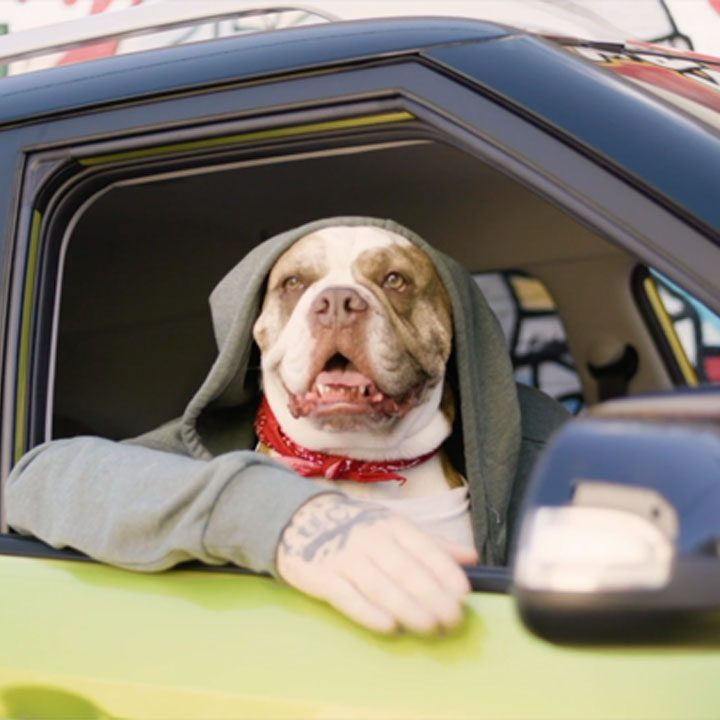 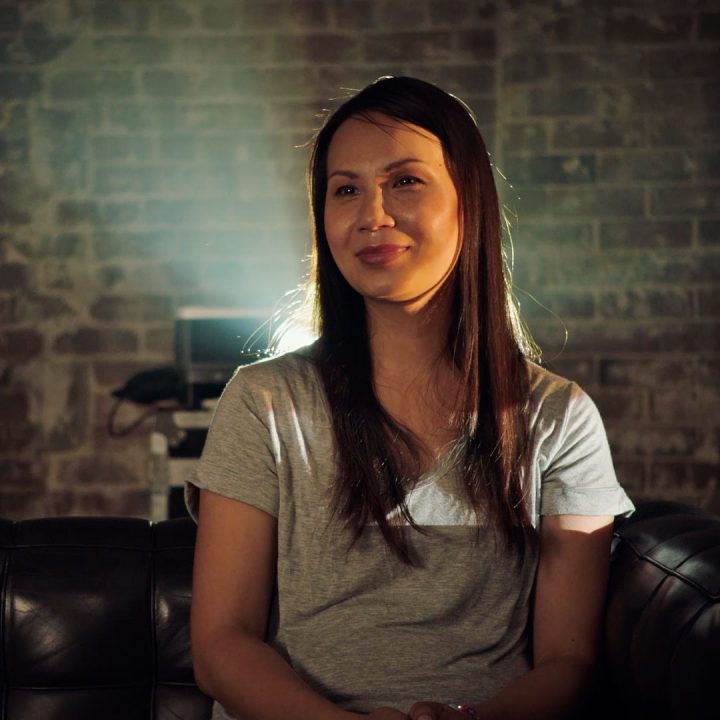 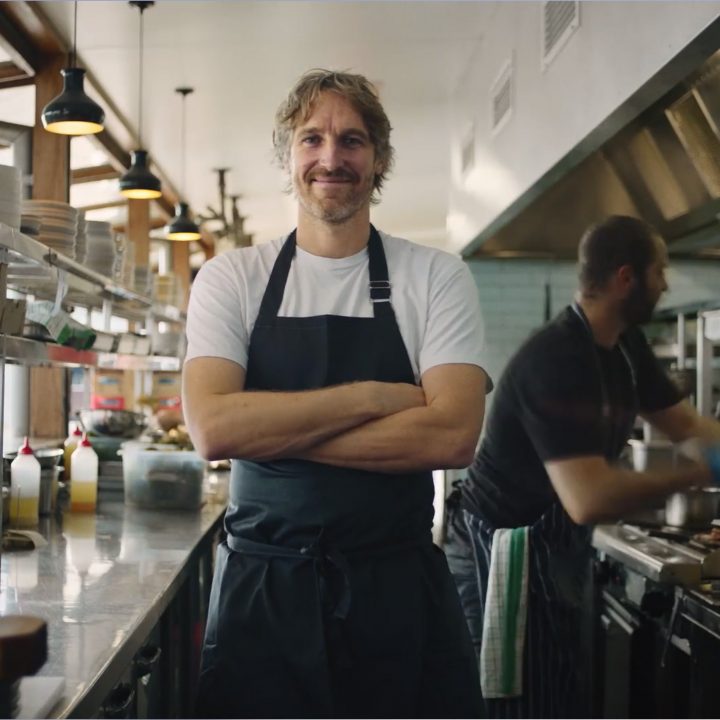 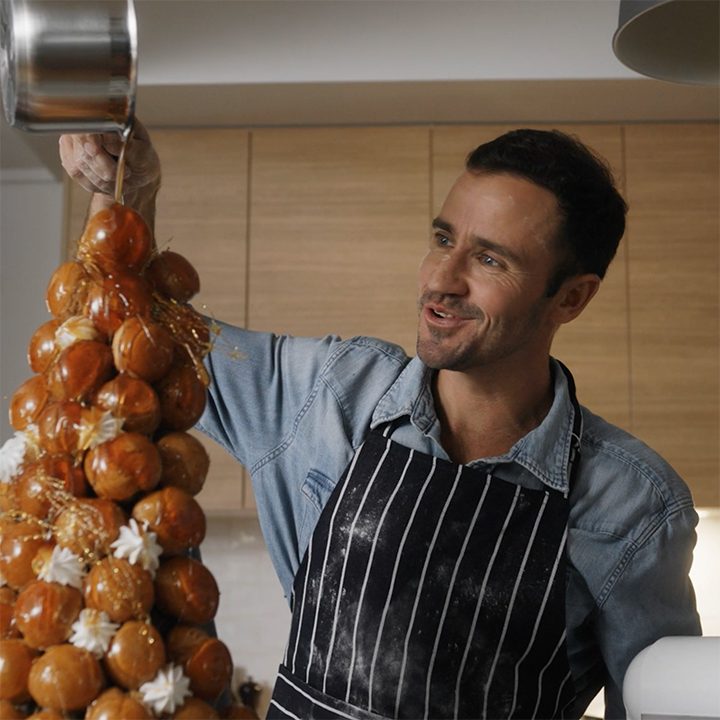 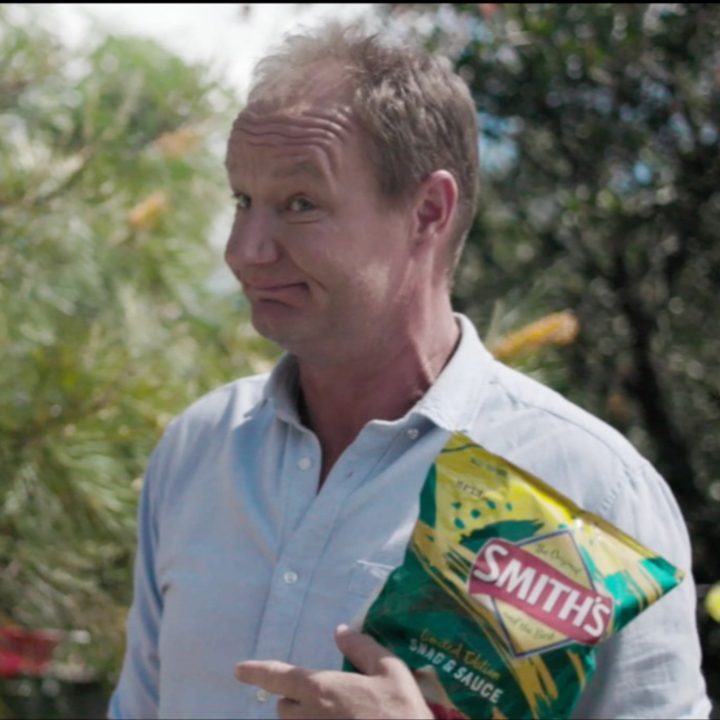 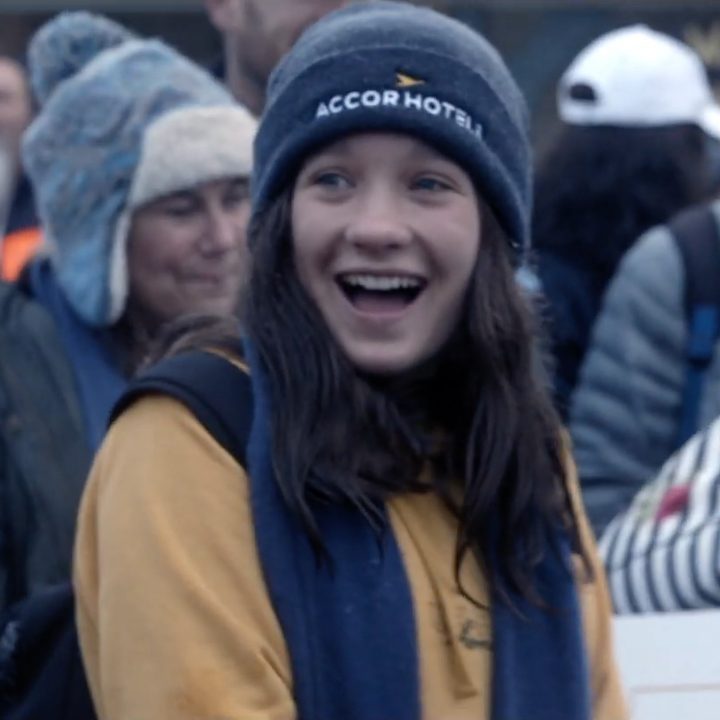 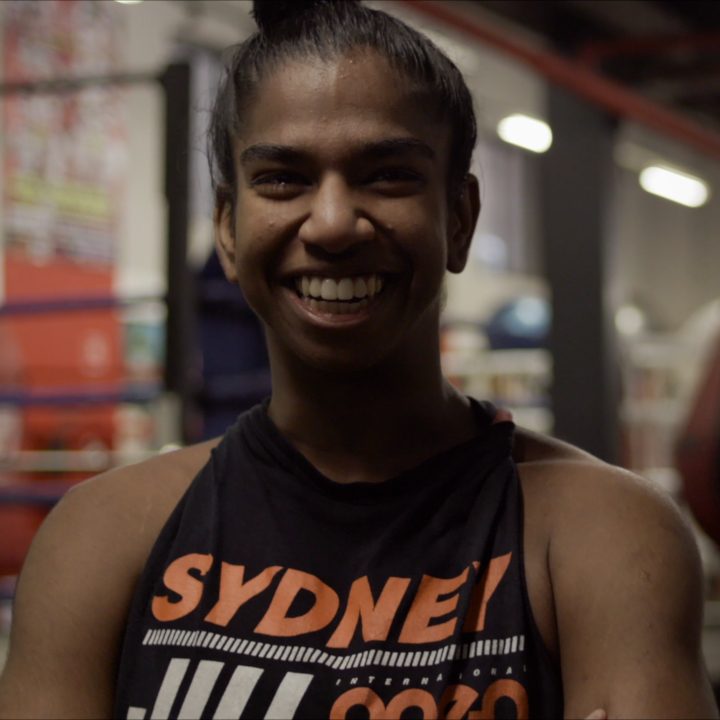 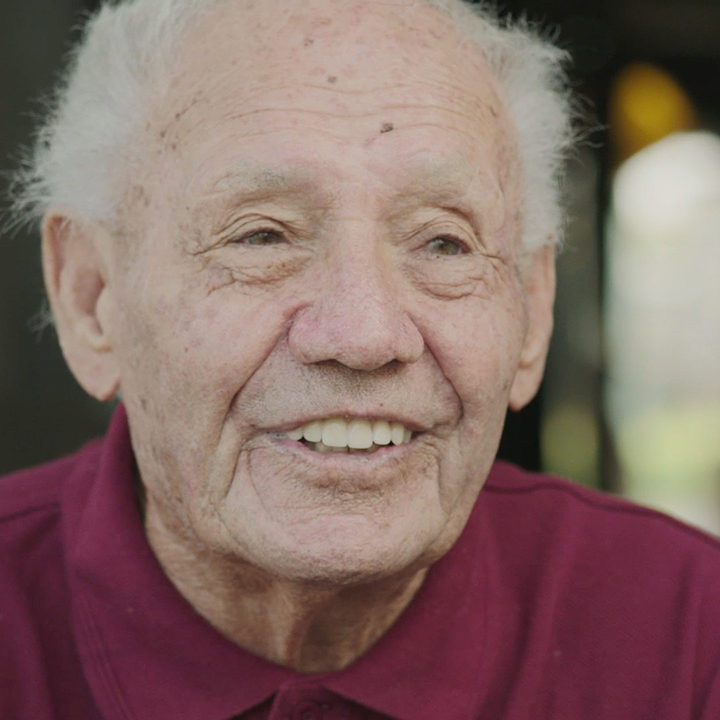 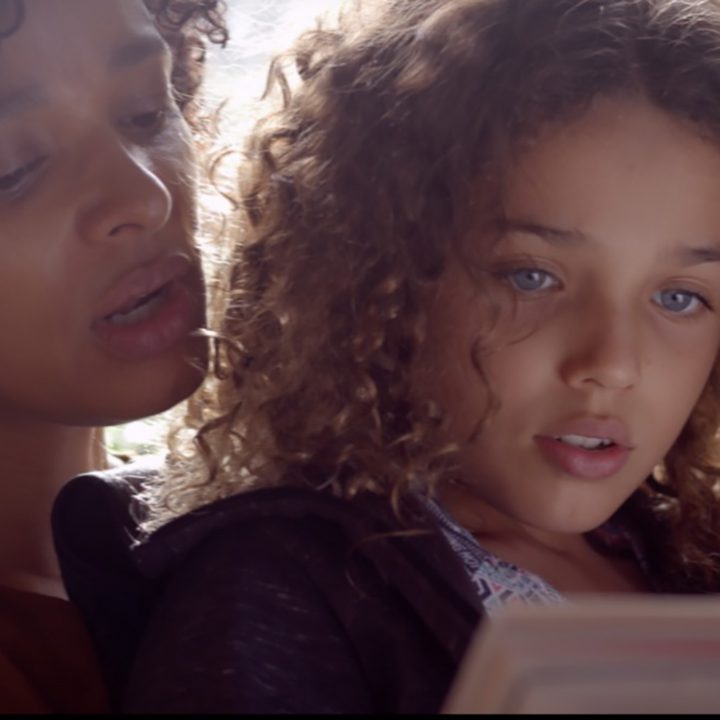 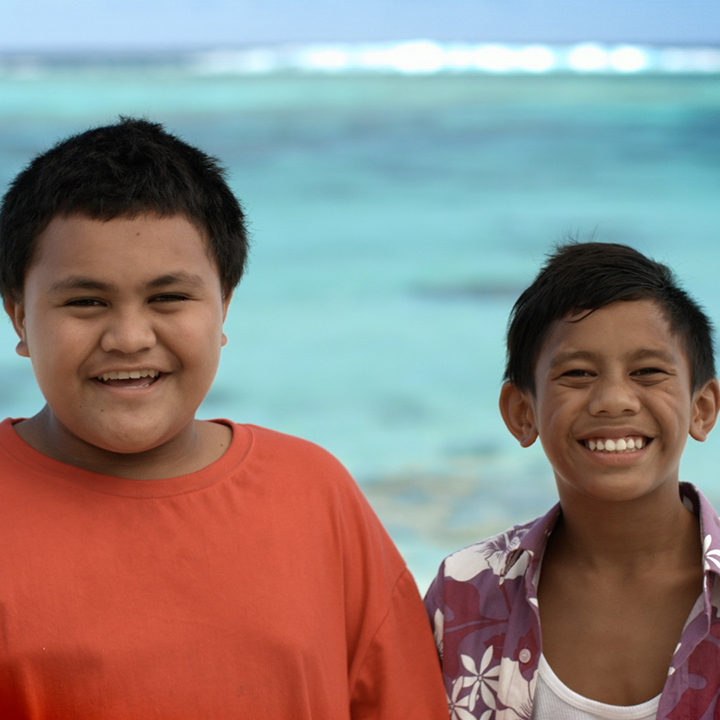 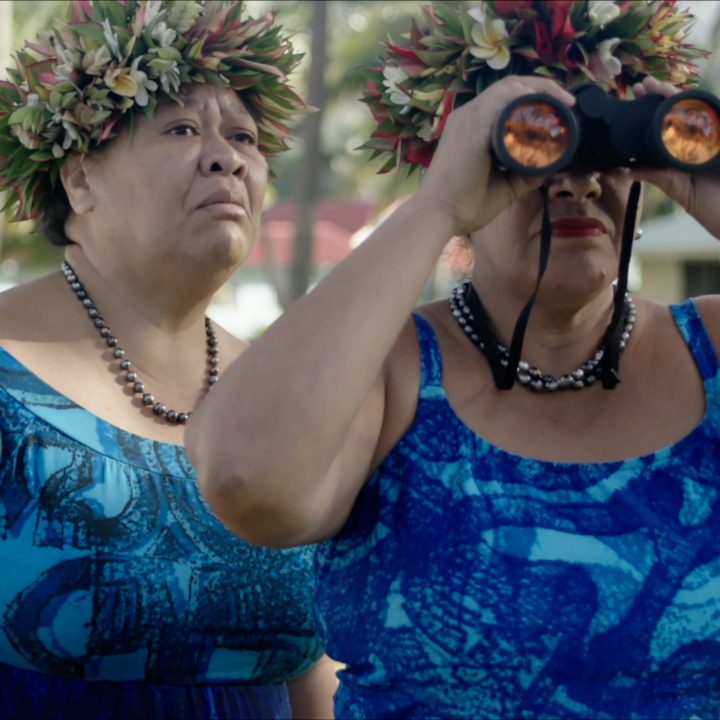 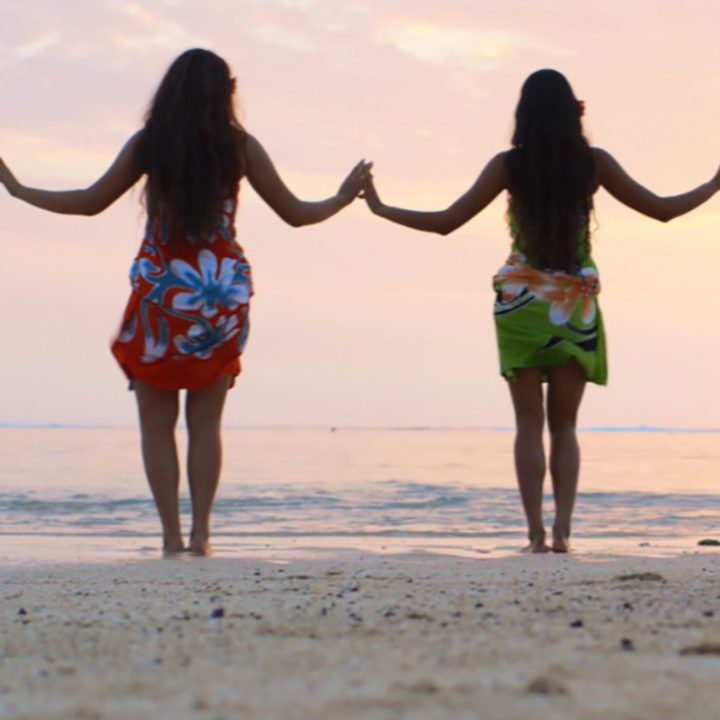 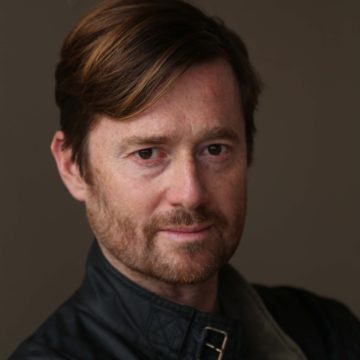 Hooligan Collective is a creative production company based on a basic premise: the best communication is the truth, told well.
People connect with human stories. Truths they find meaningful and care about. Characters who are memorable, yet relatable. But ‘told well’ means more than just a cleverly crafted creative idea. It’s an idea produced efficiently as well. Founded in the post-digital era, hooligans break the traditional rules of ‘stop and go’ linear engagement… client to agency planning and creative, agency to production company, production company to post-production company… clients need film produced for multiple screens with faster turnaround, for smaller budgets with shorter shelf lives. Joining a hooligan collective, clients only pay for the expertise they need, so more budget ends up on screen. We partner a director and producer team with respected  freelance designers, brand and media strategists and post-production expertise.

We believe connectivity is not as important as a connection. You can be at the right place at the right time, but you still need to be inspiring, empathetic and distinctive. A well crafted film is worth a thousand pieces of skippable cheap content. A distinctive brand personality is a beacon for audiences drowning in a sea of content. The secret is combining efficiency with quality.
We work collaboratively with clients, forming a tailored collective of hooligans for each project, combining only the right brand and production expertise for the job. A bespoke response, we can develop brand strategy, craft creative or produce film directly with the client, agency, PR or media company, for a faster, more efficient process. By combining proven creative expertise, fluid production and smaller project teams, we find better solutions by embracing our inner hooligans and breaking the rules.

Throughout his 20 year career as a creative leader in advertising agencies across the UK, New Zealand and Australia, Dylan Harrison amassed expertise in brand storytelling, while developing his passion for film making. Dylan enjoyed a highly decorated decade at DDB London, before spending five years as the Executive Creative Director at Saatchi’s New Zealand and then DDB Sydney. Under Dylan’s creative leadership, DDB Sydney prospered in the most commercially and creatively successful ever, ranking in the top 5 in the DDB network worldwide, up from 23rd. Working with iconic Australian clients including Volkswagen, Tourism Australia, McDonald’s and Telstra revealed the best creative was produced in smaller teams, working directly with the decision makers. This approach has seen clients such as Cook Islands Tourism enjoy record growth recently, with visitor arrivals up 17% since their rebrand, including a new identity, website and campaign.

Let's get in touch

Magnum™ by bitfade
— Made with on The Moon —